← more from
Ariwa
Get fresh music recommendations delivered to your inbox every Friday. 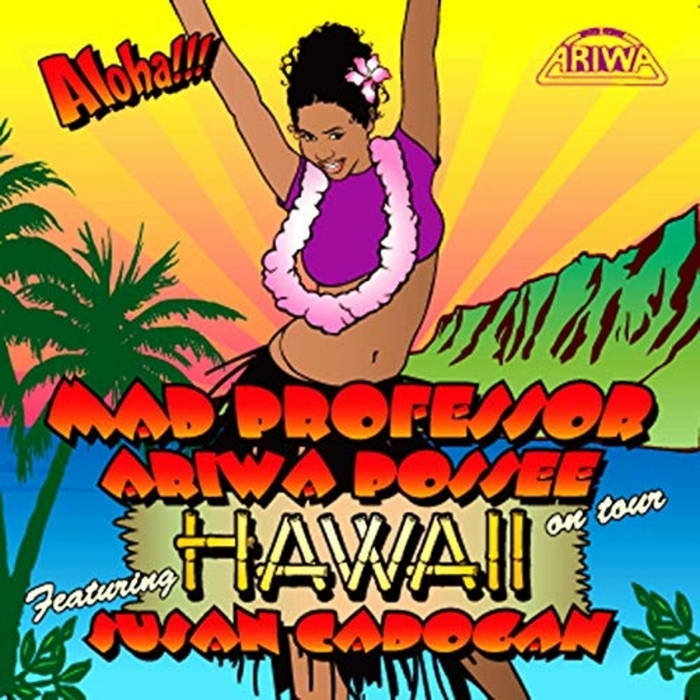 clonedrobot Willie Nelson says it... like it is. Favorite track: Peaceful Solution.

.Mad Professor is one of the leading figures in Dub.
Having started building electronic equipment in the seventies, Neil Fraser evolved into building mixing desks and sound effect units.
He opened his self built recording studios in 1979 attracting a variety of artists and musicians. From Sister Audrey, Mikey Dread, Ruts DC, Plato Banton, Aisha,Sgt Pepper ... more

Bandcamp Daily  your guide to the world of Bandcamp

Bonobo stops by to talk about his new record Fragments